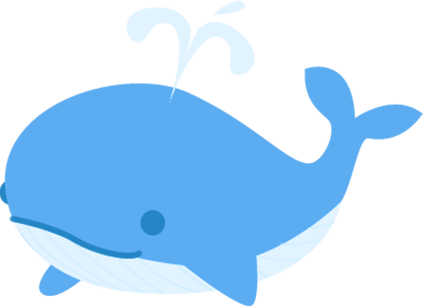 The child will become stupid because the parents made three mistakes.